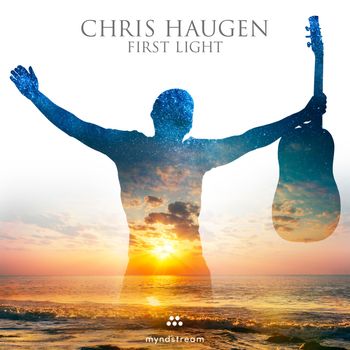 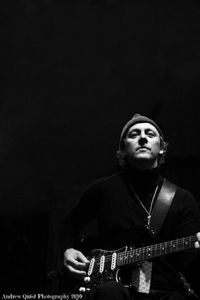 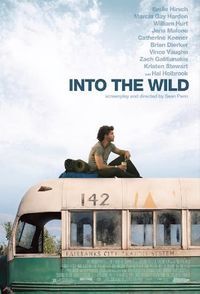 Into the Wild Score 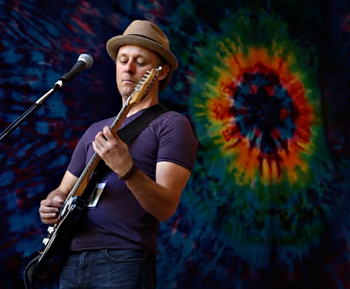 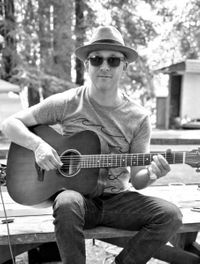 With Ken Kesey on the bus 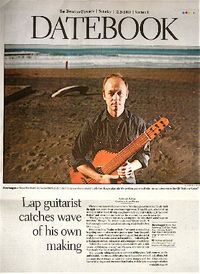 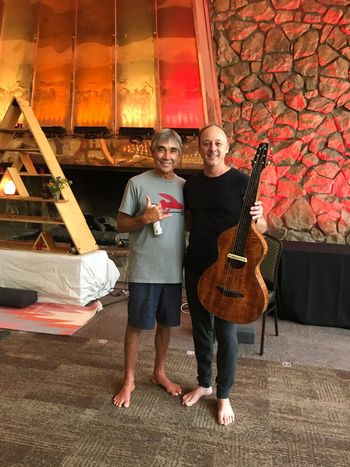 With Anders Osborne and Phil Lesh 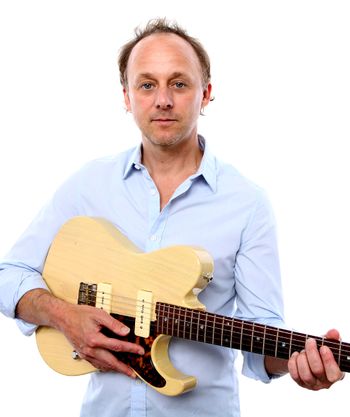 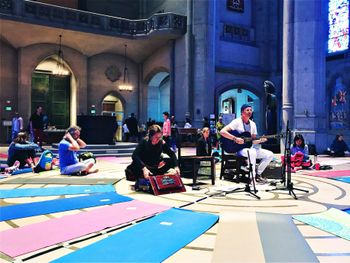 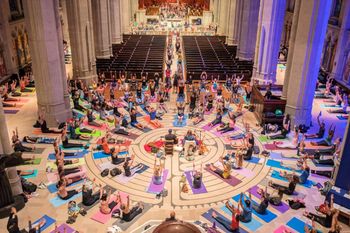 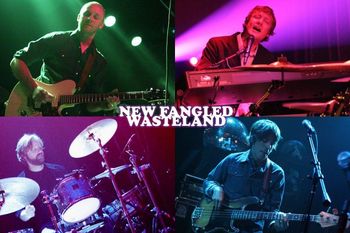 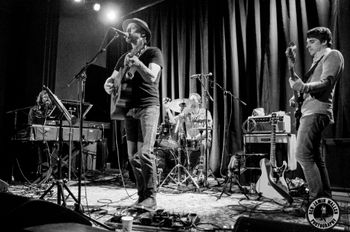 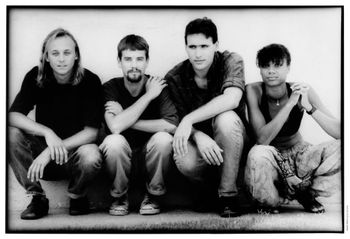 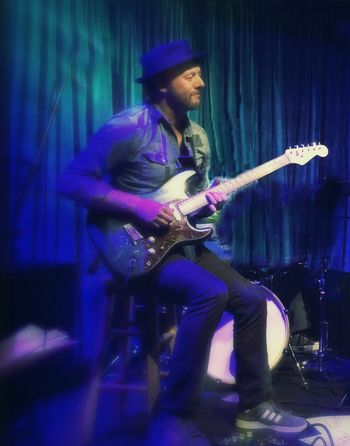 Chris Haugen is a nationally recognized guitarist, and producer based on the West Coast. With years of experience touring and recording in popular genres, Chris is known for his fluid, innovative style, musical intuition,  and warm soulful tone. He is equally at home on electric and acoustic instruments.

A recording artist on the myndstream label (music for modern wellness),  Chris  is developing an ambient style he describes as "CalmCore™".  A personal highlight is having accompanied surf legend and yogi Gerry Lopez at his yin yoga class at Wanderlust. Chris plays several stringed instruments, and is known widely for slide guitar and Weissenborn (lapsteel). Chris' music expresses his heart-felt curiosity, and draws deeply on his 30 year yoga practice, and surfing in Northern California. His recent album "First Light" is a deep meditation steeped in hope and vision, with the intent of bringing a sense of calm and connection to listeners.

"Haunting and other worldly, like a time capsule from a lost kingdom. Perhaps Atlantis." — SF Chronicle

"Chris Haugen is in total harmony with his musical soul, in his ability to create such a marvelous work of timeless musical ecstasy. Falling Water, Shimmering Strings emphasizes the sheer quality of artists and music upon the Real Music record label, absolutely recommended."  — Steve Sheppard, One World Music

"Haugen's creativity abounds through a variety of guitars, Weissenborn, lap steel, and banjo combining to conjure flavors of India while Haugen’s countless hours with the ocean gently reveal some of surfing's allure" — Real Music